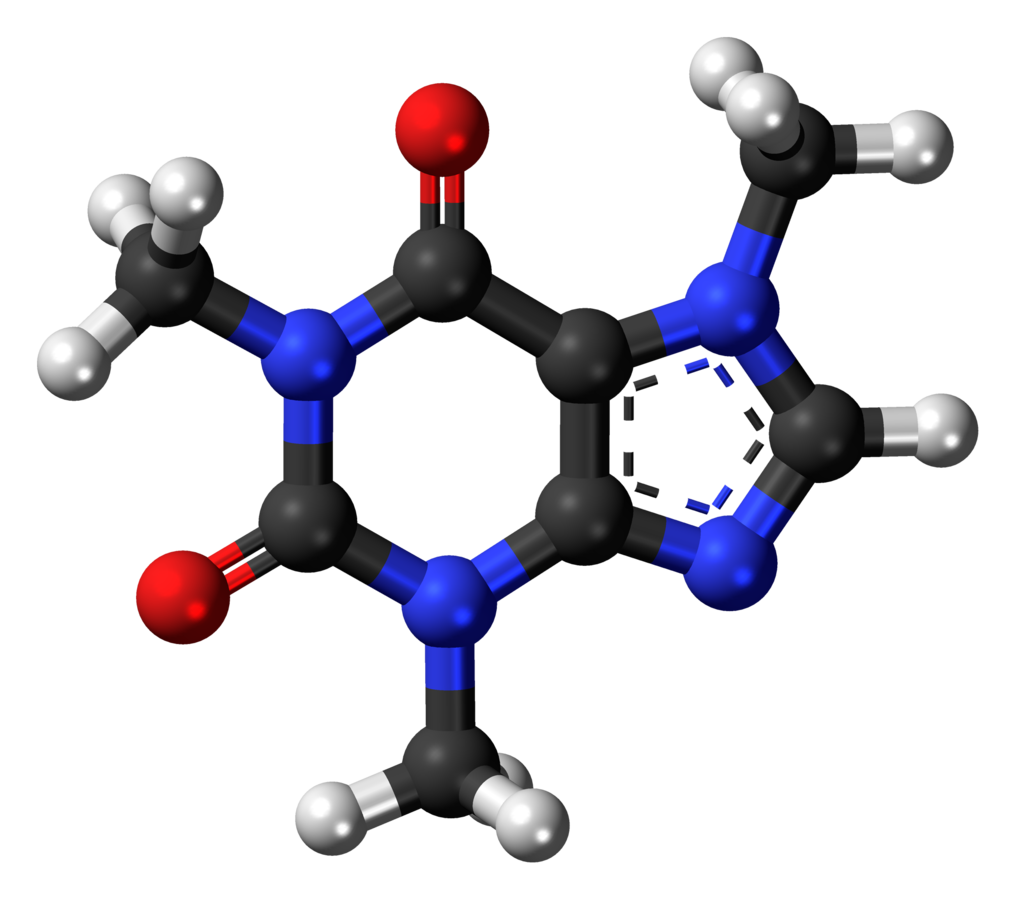 As I write this, I have been off of caffeine for two years. I had my last caffeinated beverage on August 13, 2015. Here are my experiences with quitting caffeine and what I’ve learned:

Almost always, when discussing being caffeine-free, people ask me why. I had a couple of primary reasons. First, I had been consuming caffeine in steadily rising quantities ever since I was a child, starting with Coca-Cola. As an adult, I had settled into drinking coffee in the morning and tea in the afternoon. This adds up to well over 35 years of regular caffeine consumption, resulting in dependence. I was annoyed that I required a large mug of coffee over 20-30 minutes every morning to become sufficiently alert to be useful. Second, I have tinnitus. I hear a constant ringing which impairs my hearing and interferes in daily life. I had read that some people experience an improvement in tinnitus symptoms when discontinuing caffeine. For these reasons I decided to quit caffeine and see how it went.

I wrote above that I haven’t had a caffeinated beverage in two years. That is not quite true. I cheated on the day after Thanksgiving, 2015. It had become an annual ritual for me to enjoy a breakfast of coffee and pecan pie the day after Thanksgiving. That day I had a half cup of coffee with my pecan pie. I’ve since no longer felt the need to have that cup. I still enjoy the smell of coffee and I sometimes get small amounts of caffeine as it is naturally found in chocolate, which I occasionally enjoy.

A reader of this post pointed out that not all people are affected by caffeine the same way. I have had my genome sampled by 23andMe. I have the genes on markers rs4410790 and rs2470893 that indicate a typical reaction to caffeine.

As is well documented, regular use of caffeine by those affected causes dependence. The body learns to tolerate caffeine, which blocks receptors of dopamine and norepinephrine. The body generates more of these stimulant chemicals in order to compensate. One needs to gradually and continually increase the amount of caffeine consumed in order to experience the stimulant effect. If you are not generally affected by caffeine, you are atypical and wouldn’t have this problem.

Quitting caffeine was relatively easy. I had already been in the habit of drinking a workout supplement every morning (Cellucor C4) in addition to coffee. The workout supplement powder had caffeine in it, so I cut out all other sources of caffeine (coffee and tea). I bought a set of measuring spoons that went down to 1/64 of a teaspoon and gradually titrated my caffeine intake, decreasing it a tiny amount every day for approximately one month. I never suffered a headache or other problem during this period. When I was down to just a little bit of caffeine every day and it was the start of a three day weekend where not much would be expected of me by the world, I quit entirely.

I now use a workout supplement without caffeine. There are very few of these, I’ve found. Pretty much every supplement that gives you some kind of bump has caffeine in it. I have found that my energy level is improved by ensuring that I consume lots of electrolytes.

I have found there are many benefits to having quit caffeine.

A caveat to all of these points: I also now consume very little sugar, carbohydrates, and alcohol and I meditate regularly. I attribute some of my improvements in mood, energy level, and sleep quality to these other changes and it would be impossible to disentangle the causes and effects.

Unfortunately, I experienced no improvement to my tinnitus. I still hear a constant ringing. Sometimes it is louder than others. I expect this to gradually worsen as I get older. That said, I still enjoy the other benefits of being caffeine free enough that I don’t regret quitting.

Occasionally I’m asked if I would like to try decaf instead. I’ve decided to avoid decaffeinated coffee and tea. At first, I avoided decaffeinated coffee because I had read that the decaffeination process involved possibly harmful chemical solvents. I’ve since heard and read that there are decaffeination processes that are not worrisome. Nevertheless, I’m going to stay away. Now that I no longer feel the need for caffeine, the slight enjoyment I get from the flavor doesn’t match the annoyance of staining my teeth and wondering if the beverage had been decaffeinated using water or dichloromethane or chloroform.

[I added this section after a reader asked what I’m using as a workout supplement that doesn’t have caffeine. At the time I wrote this post, this is what I was taking. I have since discontinued all supplementation except for L-carnitine, electrolytes, and occasional ketones.]

I currently drink a morning cocktail of ketones (1 scoop), L-carnitine (1 tablespoon), BCAAs (1 scoop), and electrolytes (1 tablet). It gives me energy without making me jittery. I find it hard to get the BCAAs without artificial sweeteners on local shelves, so I recommend ordering those. The only component of that cocktail that has calories is the ketones, at 48 calories per scoop. I don’t think the ketones are necessary, but it helps me with running while fasted. I find the electrolytes to be the most important component. I recover after my daily run much faster with them. Unlike with caffeine, I feel I can skip this at any time without ill effect.

I mostly have only one meal a day, dinner, and this carries me through the day as I practice intermittent fasting. While I do not recommend this for everybody, it works great for me.

I intend to stay off of caffeine for the rest of my life. It is too easy to settle into having it regularly and get back on the treadmill of requiring steadily more caffeine every day to maintain the same amount of alertness and productivity. I can easily imagine situations in which I might take some caffeine or other stimulant if I need to stay awake a long time. If I do end up doing so, I will discontinue as quickly as possible to avoid becoming dependent again.

If you have trouble with energy level, mood, or sleep quality, I highly recommend that you at least try quitting caffeine if you’ve been using it for a long time. If you have children, I recommend that you discourage them from getting started on it at all. There may be health benefits to having caffeine, but I’m not convinced they have been reported by anybody not trying to sell you some.

If you want to quit, you might try using a caffeinated workout powder like I did. It makes it a lot easier to tightly regulate and gradually reduce your intake, avoiding withdrawal symptoms. Different kinds of coffee have wildly different amounts of caffeine, so it is hard to regulate using coffee. One reader shared that he used migraine medicine containing small amounts of caffeine to wean himself off.

Having been immersed in daily caffeine consumption for most of my life and now out of it entirely for two years, I’m a bit bemused by noticing how much of the economy is centered around it. I see people enjoying a cup of coffee and that is great, but I also see people being annoyed with each other at the drive through at Starbucks to get their morning fix and I’m not convinced that is a good tradeoff.